Should you use a carousel/slider on your charity website homepage?

Someone asked us the other day if we can make sites with carousels/sliders to rotate different content on the homepage, because not many of the sites in our portfolio have them.

So here’s the short answer:

And here’s the longer one:

Yes we can, but we generally advise clients not to use them. For lots of reasons that we’ll get into below. Before I launch into a polemic on why they’re so often (mis)used, let me just say that it’s not a hard and fast rule that you should never use a carousel/slider on your homepage. But you should have a good reason to do so, and some of your own data to back it up. 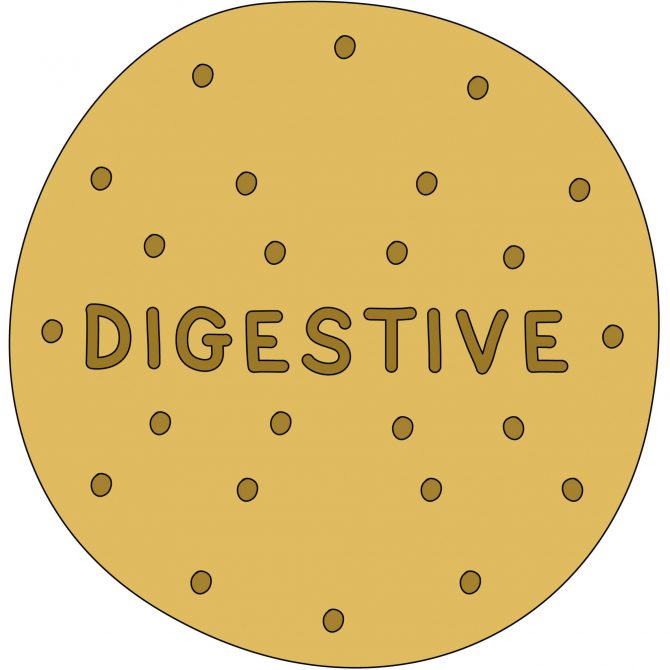 Carousels seem so ubiquitous, particularly on charity websites, that they’ve almost become the default design element. Agencies build them for clients because they’re easy to build and on the surface of things, they look nice.

But… you see fewer and fewer big sites like Amazon, Apple, The Guardian etc using them these days. And many of the really big charities who were using carousels on their home page no longer are. What do they know that most charities don’t?

There’s a whole host of usability studies that show that sliders/carousels provide a bad user experience. Here’s a few reasons why:

So they slow your site down, are inaccessible, bad for SEO, and they’re not even serving their supposed purpose. So why on earth are they so popular?

I love this quote from one of the slides on http://shouldiuseacarousel.com/

“Carousels are effective at being able to tell people in Marketing/Senior Management that their latest idea is on the Home Page. Use them to put content that users will ignore on your Home Page. Or, if you prefer, don’t use them. Ever.”

That pretty much sums up the reason why they’re still used by lots of charities. Especially the medium and bigger sized ones, in my experience.

(The total ‘weight’ of this page is 1.6Mb. Almost 1.3Mb of that is because of this carousel)

In my opinion most of the items that end up in home page carousels are there because you’ve got a carousel. It’s an easy and obvious place to put new stuff. And it absolves you of the responsibility of making the tough but important choices about what really deserves the prime real estate on your homepage.

As the website manager/owner/editor it’s your job to champion the needs and interests of your audience and to make the decisions about what’s best for your audience, not what suits your internal stakeholders (i.e. staff).

So often you see a situation where each team/department gets a slide in the carousel. That allows you to appease all of them because everyone’s on the homepage, notwithstanding arguments about whose slide should appear first.

That’s completely understandable, but by trying to please everyone you end up helping no-one, especially your audience. They’re most likely just skimming past and not clicking on any of the slides. If you really want to draw people’s attention (and clicks) to a call to action then don’t hedge your bets. Pick the one that’s most important and put that front and centre on the homepage.

But the CEO wants his blog post/your latest report on the homepage?

Of course sometimes you gotta do what the boss says. But I’d argue that your CEO really means that they want lots of people to read the blog/report. That doesn’t necessarily equate to ‘put it on the homepage’, and in the case of carousels, it’s the one place where hardly anyone will read it.

It’s 2016 and you shouldn’t be thinking that your homepage is the only, or even the most important portal into the rest of your content. You want people to read a report or blog post? Send a targeted email (you do segment your email lists, right?) that links directly to it. Put it on Facebook/Twitter/Linkedin maybe. There’s loads of routes of getting to the content that don’t involve going via your homepage.

It depends on site to site, audience to audience, but I’d generally recommend putting important content and calls to action prominently on your homepage, not what’s important this week content.

So I shouldn’t use a carousel?

If you are going to use one then at least hook it up to your Google Analytics so you can track how many times the buttons in slides 2,3,4 and 5 are getting clicked. Or more pertinently, how often they’re not (I’m always amazed by how few carousels I see that are properly linked to Google Analytics Event Tracking). And if you’re feeling adventurous then set up an A/B split test with two different versions of your homepage (with and without carousel) and empirically test which one works better. That’s actually not very hard to do.

If your decisions are driven by your data then you’ve got a much stronger argument to make. Because of course it’s tough to tell the CEO and fundraising people that they can’t have their thing on the homepage. But if you have the cold hard facts that prove that most of the real estate in your carousel is actually a barren wasteland that is damaging the rest of your site – then that’s much harder to argue against.

Do we make carousels for clients?

Yes, if you really want one then we have a rather nice user friendly one. With Google Analytics tracking!

« How the ‘magic of tidying’ will make you a better writer.
Free template: Charity website design brief / tender / RFP document »